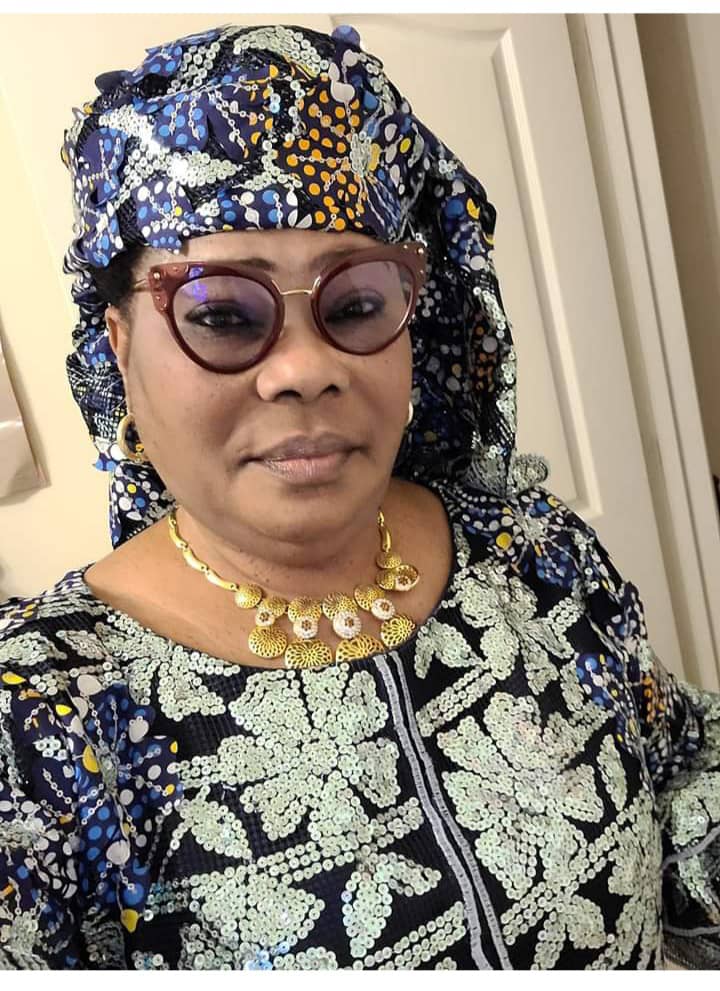 The need for media practitioners to attend refresher courses for qualitative work delivery has again been emphasized .

The CEO , Power Media Academy Akure , Ambasador Ibironke Onitiju made this known while interacting with newsmen in akure , the Ondo state capital at the Official launch of the Media Academy and Digital studios.

“ Journalists are cherished and appreciated in advanced countries , but in developing countries like ours we ain’t , but I strongly believe we shall get it right soonest “

On why she chose to establish a Media academy in akure the state capital , Onitiju said as an indigene of ondo state she felt the first place to Benefit must be her state .

“ I love my state and I believe this is a way of giving back to my state , so I’m happy it’s here “

Chairman , Nigeria Union of Journalists, Ondo state council , Prince Leke Adegbite who led other seasoned Journalists to the event commended the initiative of Ambassador Ibironke Onitiju, saying the establishment of the academy will sure help would be Journalists within and outside the state as well as other media practitioners.

“ it’s a good initiative and it’s a laudable one , in few months Power Media Academy will the pride of everyone “

Power Media academy gives learning opportunities for Media practitioners who do not have requisite certificates, Individuals who intends acquiring Media/journalism knowledge and those who believe knowledge should be acquired often to enhance job productivity 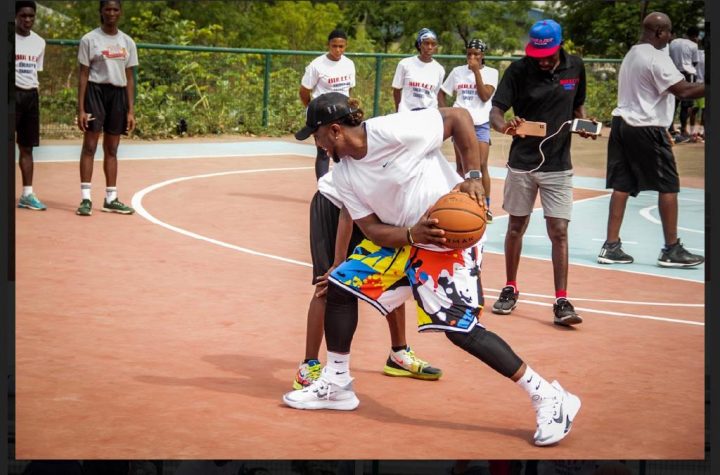