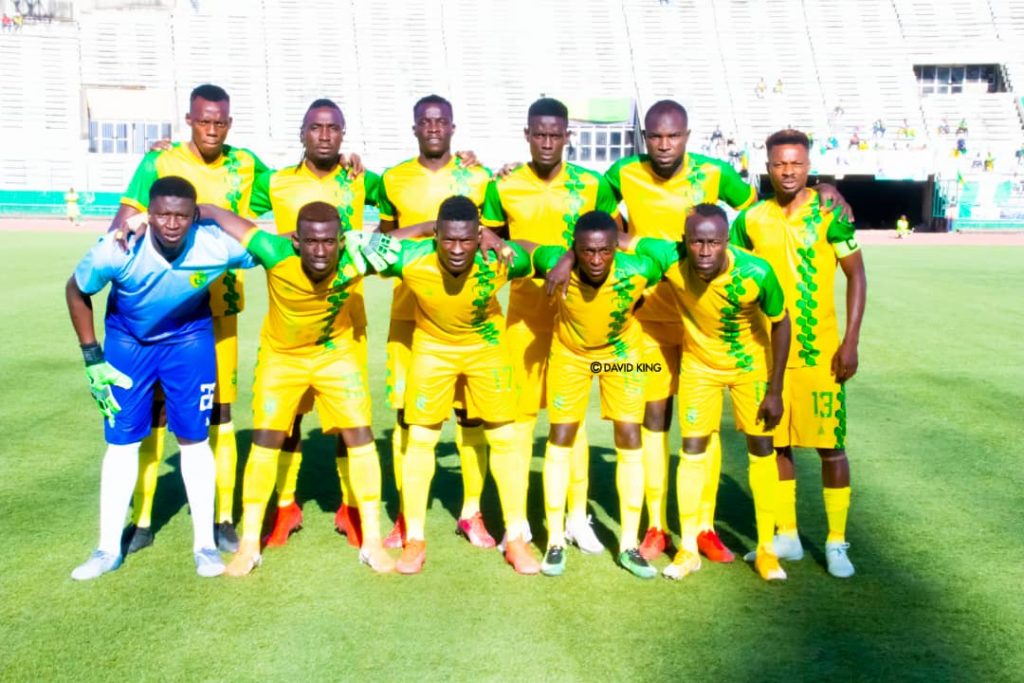 Ondo State Football Association has said a total of 20 teams would be participating in the 2022 Ondo State FA Cup as draws were held for the preliminary stage of the competition.

The Chairman of the Committee saddled with the responsibility of organising the competition,Barrister Aderemi Adetula, during the draws said the competition would start from the zonal level.

Adetula said instead of playing the knock out format that the teams would not have the feel for their money, they decided to make it lively, with a round rubbing format, and made it zonal before coming to Akure at the semi final level

Also, a member of the committee and Chairman of Ondo State Referees Council, Fidelix Fabidun, said this was the highest number of teams in the state that had registered and participated in the competition.

He noted that the teams that participated in the finals and represented the state in the last Aiteo Cup were drawn bye to the quarter finals; Akure City and Sunshine Stars FC of Akure.

Sunshine Queens are the only female team that registered,while others are for men’s football.

The Competition will begin on May 20 at all the designated centres. 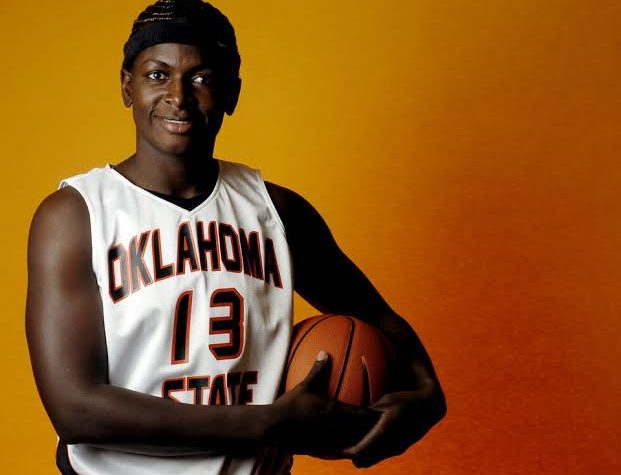 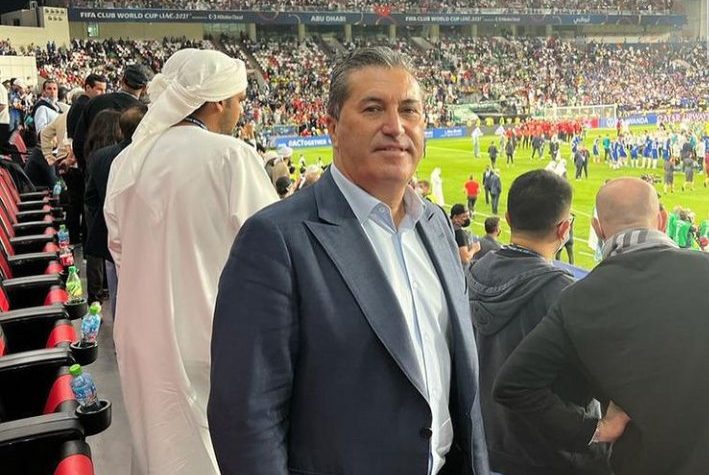 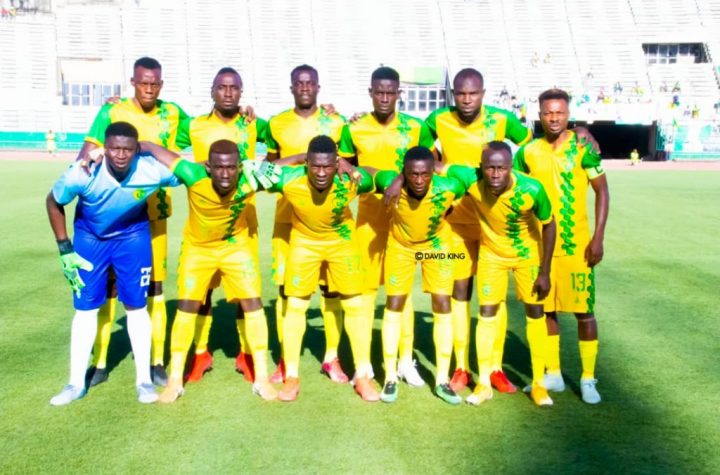