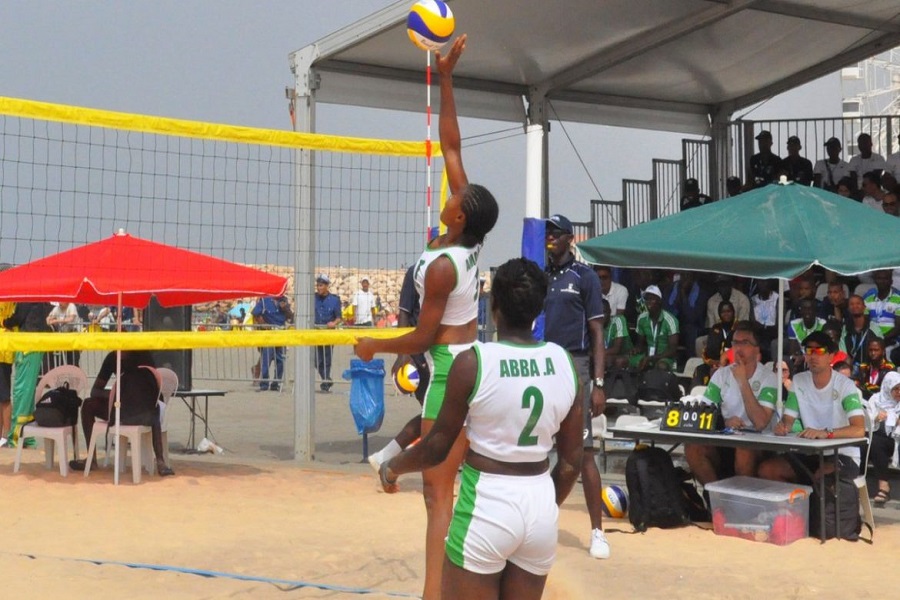 Dr. Joseph Awoyinfa, the Executive Secretary, University of Lagos Nigeria University Games Associations, on Friday said that the institution would organise one of the most successful events ever seen.

He said this during a press briefing and fun fair carnival to showcase the institution’s quality in sports entertainment.

Awoyinfa told the participants, including students of the institution, that UNILAG, which hosted the 1968, 1978 and 1998 editions of the games, would successfully host the 2022 NUGA games.

According to Awoyinfa, UNILAG defeated the University of Jos 76-67 points for the hosting rights of the 26th edition of the games, set to hold from March 16 to 27, 2022.

He said that the COVID-19 pandemic delayed and caused the postponement of the games since 2019, adding that he was proud that the event would now to take place.

He said: “We are happy to host the next NUGA Games, which is the 26th edition, tagged: ‘A City NUGA.’

“We are definitely hosting to win as we work hard to prepare our athletes and ensure that our sporting facilities are in top shape.

“The NUGA Games comes up every two years and every institution wants to use the opportunity to showcase its abundant talents, and most importantly rebuild its sporting facilities to world standard.”

Awoyinfa said that the Vice Chancellor of UNILAG, Prof. Oluwatoyin Ogundipe, is highly elated about the development.

He said Ogundipe had been a staunch supporter of the initiative to organise the NUGA that would portray the best sporting facility the nation could boast of.

Awoyinfa also said that the event would have no fewer than 10,000 students, 136 public/private institutions competing for honours in 17 sporting events.

He charged the corporate world and the federal government to support the forthcoming NUGA at UNILAG.

NAN reports that past graduands of the university, who represented the school in the past and gone ahead to represent the nation include Chioma Ajunwa, Atlanta 1996 Olympic Gold medalist, and Baba Ogunade, the current Vice President, Nigeria Basketball Federation 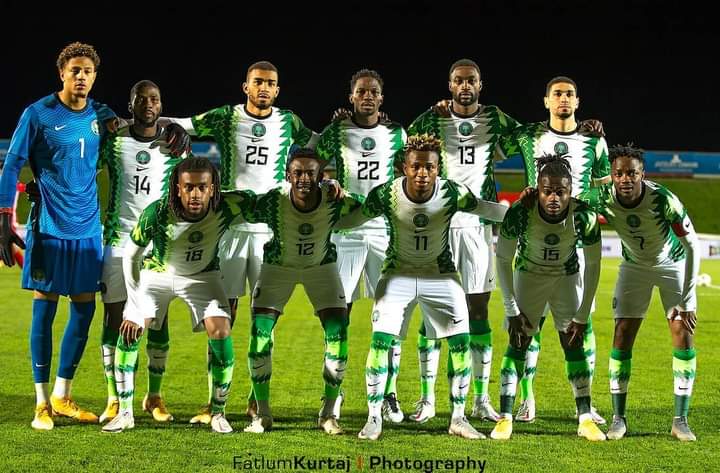 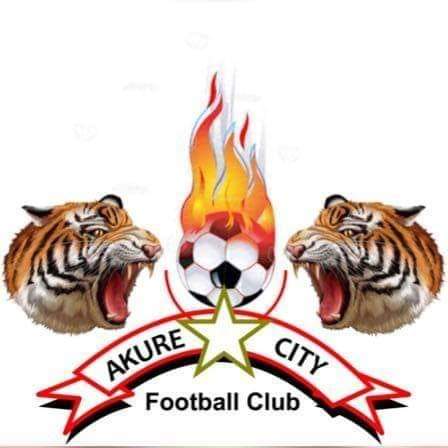 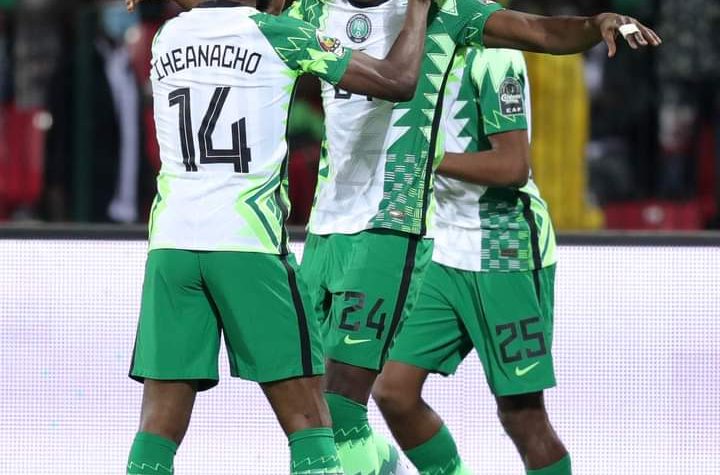 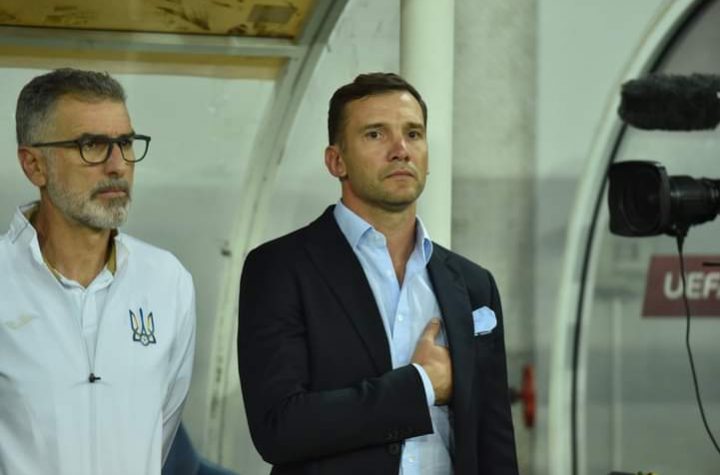