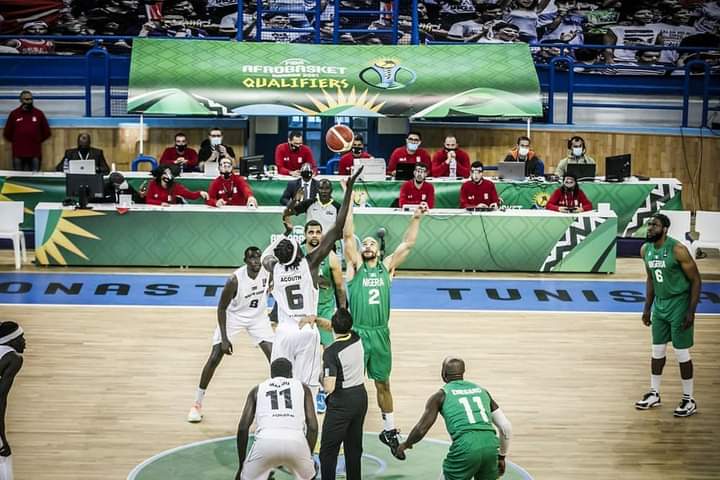 The Nigeria’s national male senior basketball team, the D’Tigers on Wednesday became the first team to qualify for the 2021 FIBA Afrobasket Championship after defeating South Sudan 75-70pts in Tunisia.

The team avoided a last minute scare against a physically imposing opposition thanks to back to back treys from Obi Emegano to stretch D’Tigers lead to 5 after South Sudanese opened a one gap lead in the dying minutes of the game.

Usual suspect, Ike Iroegbu emerged the highest scorer for the team with 16pts, 5 assists and 7 rebounds while Emegano contributed 15pts, 3 assists and 2 rebounds.

Nuni Omot was on rampage all night scoring 27points, but his efforts were not enough to rescue his team from going under.

Debutants, Chima Moneke scored 8pts while Amanze Egekeze had 5pts before coming off injured with a medical report being awaited.

Uche Iroegbu with 6pts, 3rebs and 4 steals continued the tradition of brothers playing for D’Tigers as he made his debut and played alongside his brother, Ike Iroegbu.

Nigeria will face off against Rwanda on Thursday. 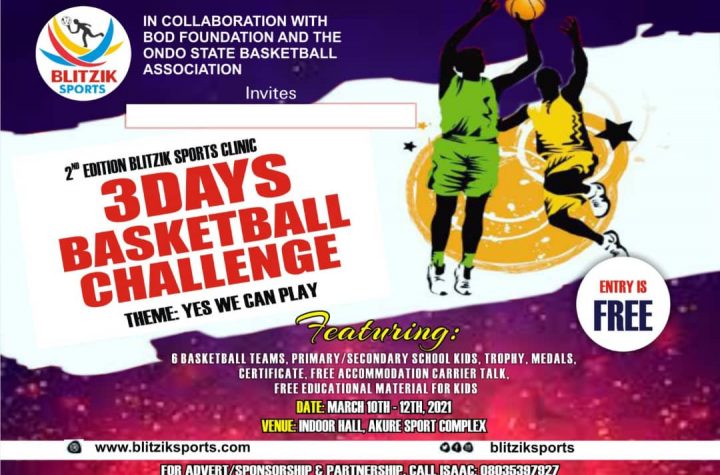 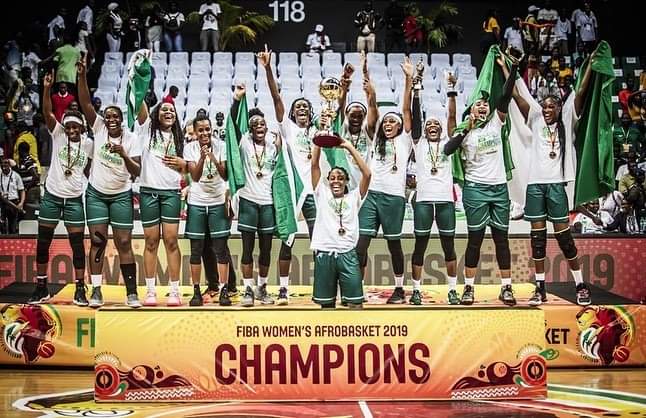 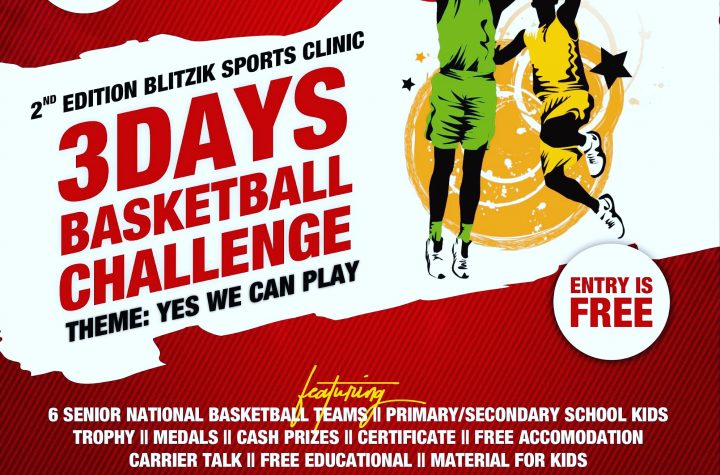