Notice: Trying to get property 'display_name' of non-object in /home/blitzik1/public_html/wp-content/plugins/wordpress-seo/src/generators/schema/article.php on line 52 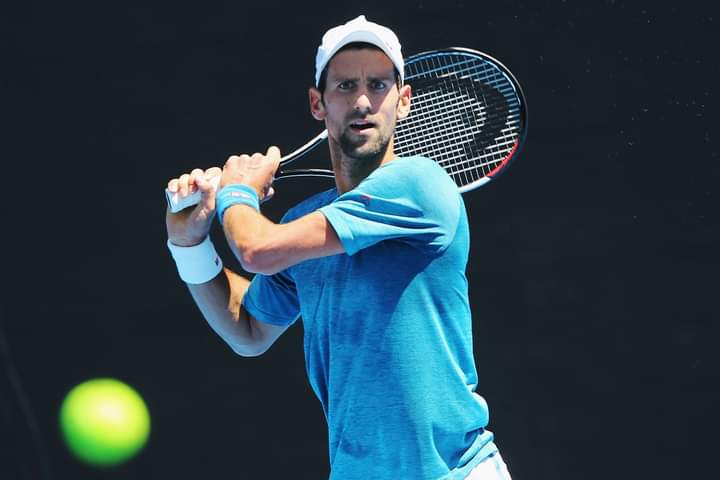 Novak Djokovic urged his fans to be “supportive and caring” of the line judge at the centre of his US Open default row after she was attacked by online trolls.

This is as some fans on social media accused the line judge, who fell to the ground and appeared to have trouble breathing, of exaggerating the extent of her injury.

Djokovic said the official, who was hit in the throat by a ball bashed away in anger by the world number one, had “done nothing wrong at all”.

“Please also remember the linesperson that was hit by the ball last night needs our community’s support too,” the 33-year-old Serb tweeted on Monday.

“She’s done nothing wrong at all. I ask you to stay especially supportive and caring to her during this time.”

Djokovic was disqualified because of the incident as he missed the chance to win his 18th Grand Slam title and close the gap on Rafael Nadal (19) and Roger Federer (20).

He later said he was “extremely sorry” for causing the accident and said he had apologised to US Open organisers for his “behaviour”.

Prominent members of the tennis community said there was no doubt that Djokovic, who was playing Spain’s Pablo Carreno Busta in the last 16, had to be disqualified.

The United States Tennis Association said he was defaulted under the Grand Slam rules for “intentionally hitting a ball dangerously or recklessly within the court or hitting a ball with negligent disregard of the consequences”.

Open letter to Plateau State Governor, Rt.Hon. Simon Lalong on why he needs to fulfill his pledge to Plateau United players [ 2017 set] , 5 years after